The Authoritative Dictionary Definition on the Internet and in Print!

The ICI logo symbol ⌘ is familiar to most computer users as the symbol which appears on the "command" key of their computer keyboard. The symbol is ancient with varying archeological-historical sources across many cultures. It is commonly called a "knot" and that name yields various explanatory accounts and culture specific versions through the centuries. The symbol has many modern imitators including various artistic stylizations that allow for copyright or trademark designation. The most visible example is the corporate trademark logo of Microsoft that expands some of the loop parts of the symbol and adds multiple color gradients and image shadows. The symbol per se cannot be owned by anyone. Perhaps best known across many cultures is the Zodiac symbol for Gemini. The Gemini "twins" (one white, one black) have their arms locked locked together, hence the symmetry (vertical and horizontal) of most styles of the sign, where the creating (natura naturans) and the created (natura naturata) are forever both the linking and the linked, or semiotically, the Signifying (Sr) and the Signified (Sd).

Among the many common semantic designations for the symbol (beyond "knot") are:

A common cultural example is the use of the symbol ⌘ on maps, road signs, and buildings in Denmark to mark Tourist Information offices. It is a common cartographic sign indicating "ancient ruins or monuments". In Germanic countries the sign means "St. Han’s or St. John’s cross". Similarly, Apple computer fonts includes within its Technical Symbols the sign ⌘ which is defined as "Place of Interest Sign". One of the most simple versions is the West African sign of the bond or knot [mpatapo] which means Pacification or Reconciliation. More complex versons include the Space—Place design of outdoor gardens, and works of art like the many versions of Celtic knots engraved on stone and metal, pottery and ornamentations on artifacts from the native cultures of the Mississippi River Valley area of the USA, or, European art such as the continuos single thread engraving of Leonardo da Vinci. 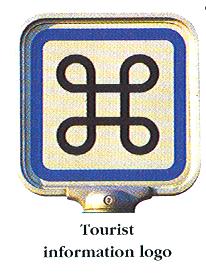 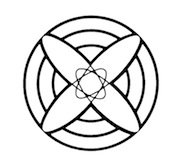 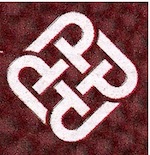 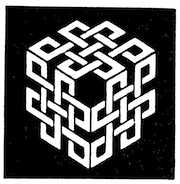 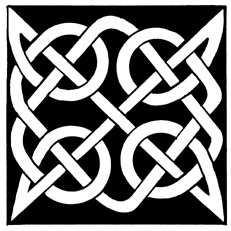 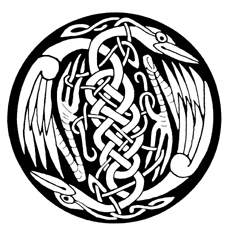 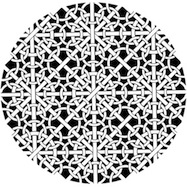 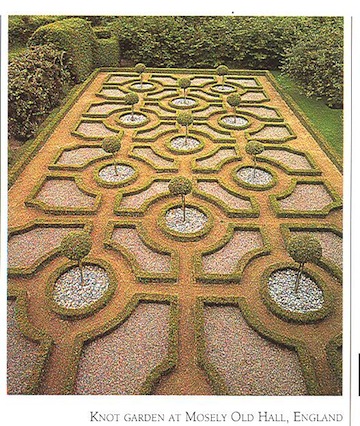 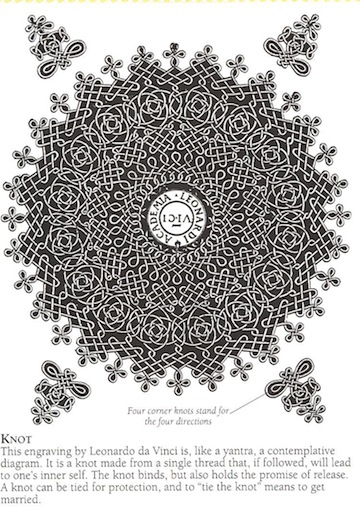 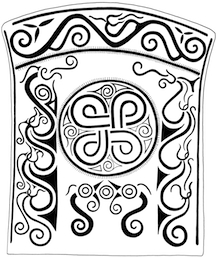 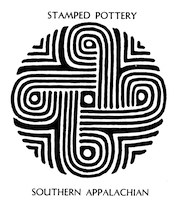 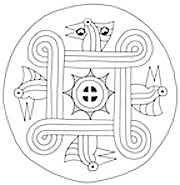